You are here: Home / Gardening Basics / 4 Reasons Why Growing Vegetables Out of Season is Not a Good Idea

Seasonal eating is a wonderful idea, and for good reason. You’ve probably noticed a difference in the quality of taste and flavor if you’ve ever been to a farmers’ market in your area compared to the sometimes tasteless option at your local chain grocery store.

Growing vegetables out of season can affect the taste for starters, because plants grown in different seasons will contain different nutrients. But there are a few other reasons why you should avoid growing food in the wrong season.

By the way, if you click on a link and then make a purchase, we may earn a small commission at no additional cost to you.

Growing Vegetables Out of Season? Don’t Do It

When plants are grown out of season, they will be missing nutrients that they need at different times of the year. This can affect the taste significantly because the plant won’t have the flavor compounds it would have if it had been grown in its season.

Many people report that they don’t like the taste of produce grown out of season because it’s totally “off.”

2 The nutrients may differ

Growing food out of season is not as beneficial nutritionally because plants grown in different seasons may have added processing to make them grow. And, the weather can have an effect also.

Not only will you be missing out on nutrients by growing food in the off-season, but you’ll also not get as many of those nutrients that are present because they won’t fully develop if grown at a time when they don’t normally do so.

Growing your food out of season can also be costly financially because it may require buying certain equipment and nutrients to supplement the plants.

For example, if you grow your food out of season in a greenhouse or indoors with artificial lighting (since it’s not sunny enough during wintertime), then you’ll probably need to buy supplements like vitamin D, grow lights, etc.

Growing out of season is only possible if you have the infrastructure to support it. For example, growing food in a greenhouse requires electricity for heating and lighting equipment, as well as artificial ventilation systems that are either powered with generators or connected to your house’s air conditioning system.

Growing food out of season can be difficult for this reason alone, but growing them indoors requires even more resources. You have to control all aspects of their environment from temperature to humidity levels to ventilation.

By the end of the day, the amount of electricity it takes to grow food out of season is probably more expensive than buying local, seasonal produce. 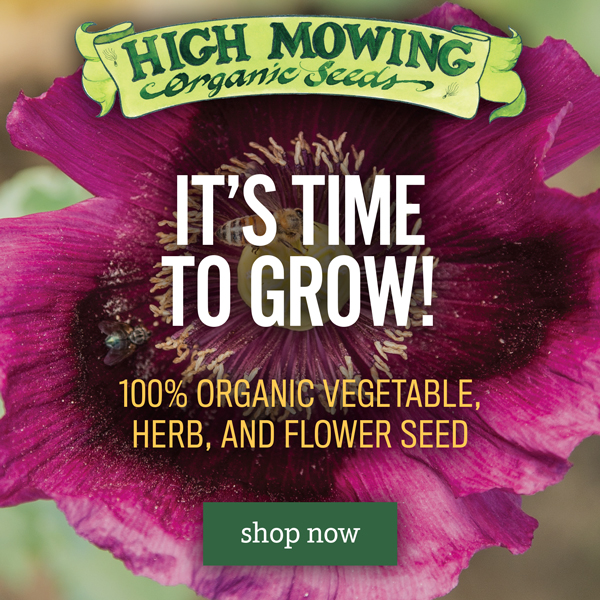 Some examples of warm weather vegetables include tomatoes, zucchini, and green beans.

Your geographic location is a huge factor, of course, in deciding what vegetables will be planted in your garden. A warmer weather climate will result in different plantings than a cool weather location.

If you live in an area with a mild climate, such as the American Midwest or South, you might be able to enjoy some vegetables during all four seasons and simply plant seeds for warmer weather veggies in the cooler seasons. If that’s not an option for you, then growing food out of season will only give you a taste of summer during winter months.

Cool season vegetables need to be planted earlier than warm season crops because they could die if they are exposed to frost or excessive heat too early in their growing process. You should treat them the same way you would warm season veggies.

It’s difficult to know exactly when the best time to plant your vegetables will be because it depends on where you live. The USDA has a tool on their website that determines when you should begin planting certain types of vegetables in your area, and it is a good guideline to start with.

If you plant your vegetables too early they might die from exposure to frost or heatwaves, and if you wait until the optimal planting time has passed then they won’t have a chance of producing anything before it gets too cold again. If you live in an area with mild winters then it may be possible for you to plant seasonally, but if not then growing food out of season is a guaranteed way to kill your crops before they produce anything.

Getting to know the local farmer’s market vendors and vegetable stand owners, as well as the garden supply stores, will be a huge help to you as a new gardener when deciding the optimum planting time.

Seasonal vegetables are tasty and healthy, whichever season that may be for them. Growing veggies in the wrong season can be disappointing and won’t result in the same flavors that you would get from a vegetable grown during its intended season.

Use this information to guide your own fruit and vegetable gardening choices, and consider whether it would be worth growing food in your garden at less than optimal growing times.

We hope you found these reasons to be convincing. So the next time you want to grow vegetables out of season, make sure it’s worth the trade-offs. 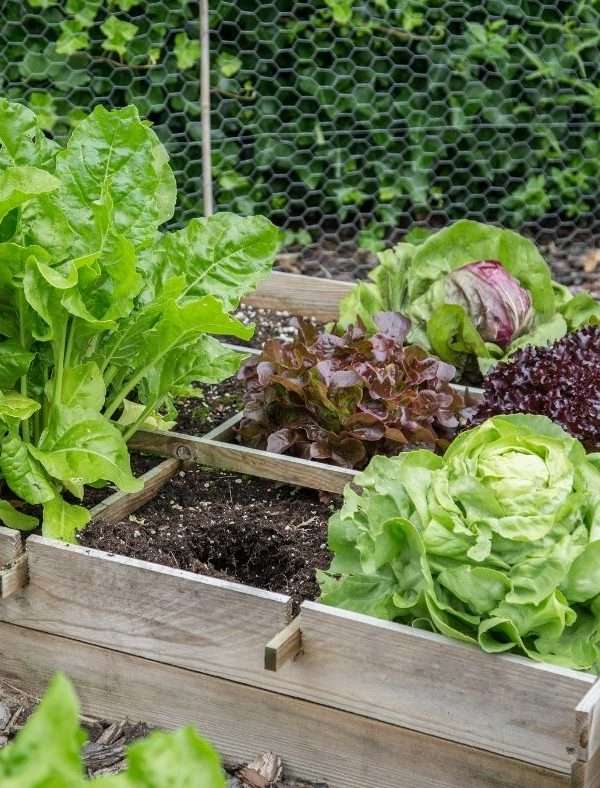 Lasagna Gardening 101: A Condensed Guide for the Beginner 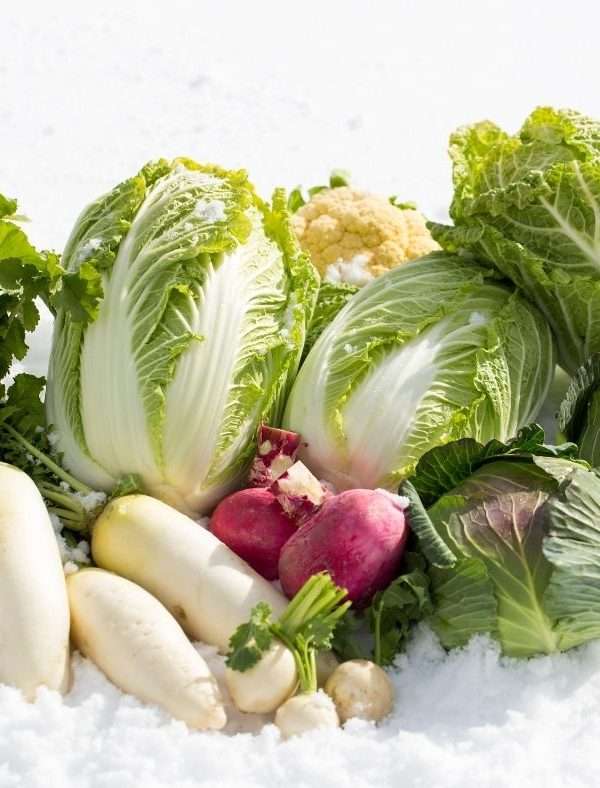 The Best Vegetables for Winter Harvest 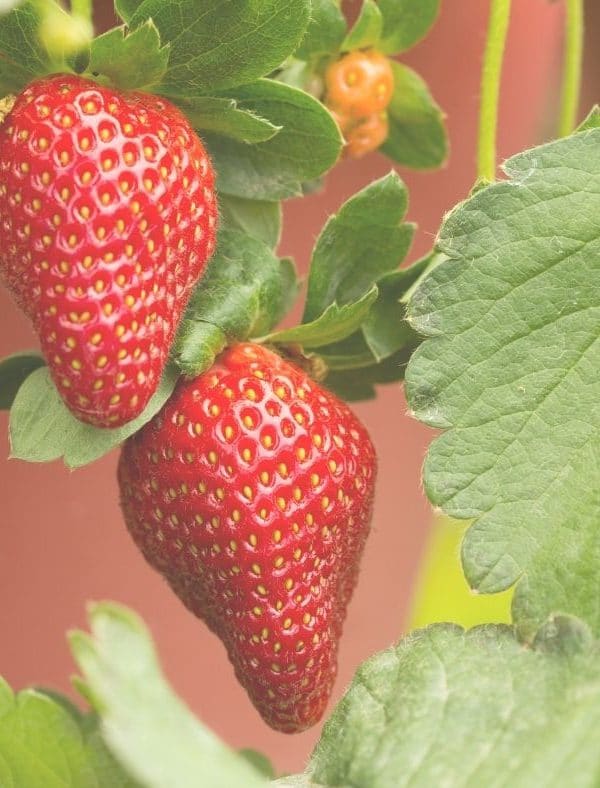 How Long Does It Take for a Strawberry Plant to Grow? 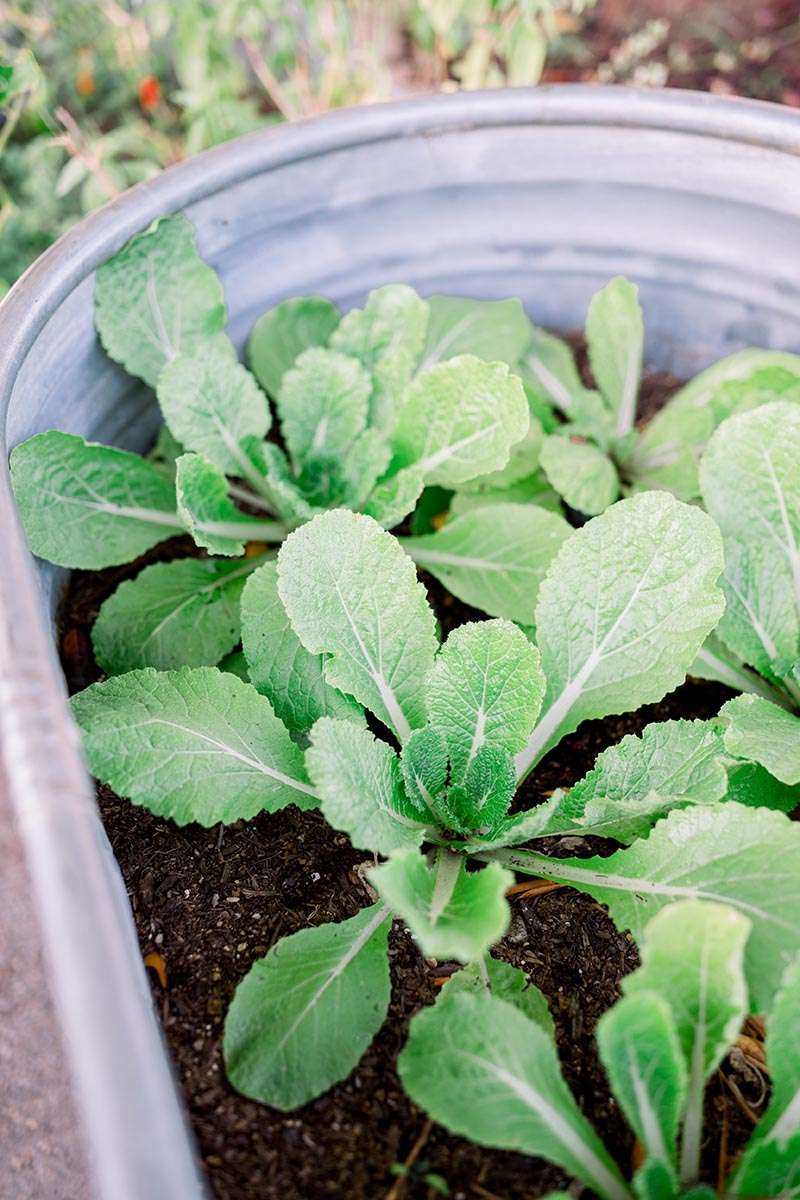 Guide to Gardening in an Apartment Without a Balcony Hello & welcome to my little corner of the gardening world. I'm Mackenzie, and am so glad you're here. Please stop by often!

Be the first to know when fresh content is published!

We are a participant in the Amazon Services LLC Associates Program, an affiliate advertising program designed to provide a means for sites to earn advertising fees by advertising and linking to Amazon.com. As an Amazon Associate we earn from qualifying purchases.